Learn How to Hear His Voice and Start Walking in Victory and the Supernatural Power of God. 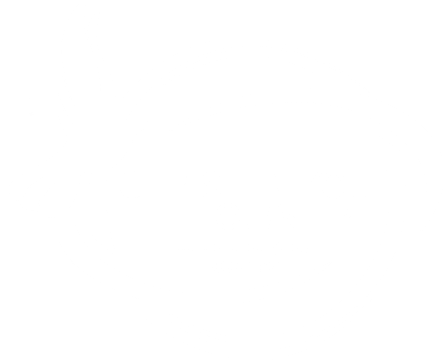 We invite anyone to attend either our Wednesday night Bible Study Group or come around for a casual Sunday gathering to get to know us.

Groups Close to You

Hi everybody, My name is Harry, I live in St. Albans and I would like to tell you the testimony of how I got saved. I grew up with a Lutheran-Protestant background and always ‘believed’ in God. My father didn’t agree with children’s baptism as it is not Biblical, so… 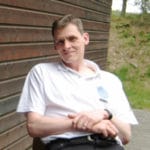 How God healed me from back pain

25 Jan 2020
I would like to share a testimony with you about how God healed me through a miracle. A few years… 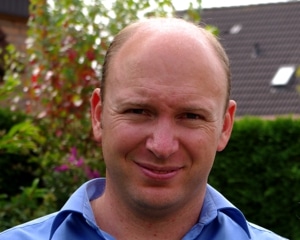 Healed from Deafness, Fibromyalgia and Other Diseases

20 Dec 2019
Hi, My name is Lars and I would like to tell you how God miraculously healed my friend Rebecca from… 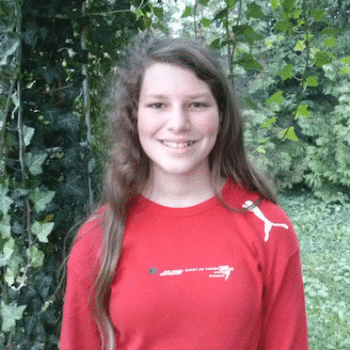 I Knew That I Was A Sinner

Teen Picks Up Her Cross

25 Dec 2019
Hi my name is Virginia and I would like to share a testimony with you. I was thinking of what… 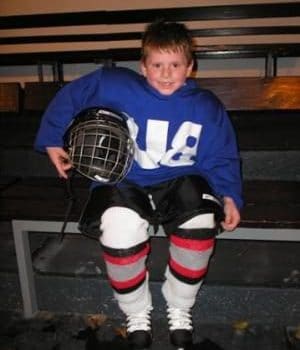 Healed Knee And A Spiritual Answer

9 Jan 2020
Hello everyone around the world, I would like to share a prayer answer with you; last Wednesday I hurt my… 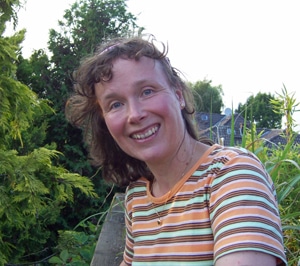 22 Dec 2019
Hi to all of you around the world, I am Edelgard from Braunschweig, North Germany. In the past, when I… 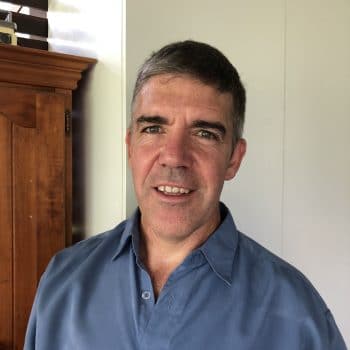 Saved from a Life of Spiritual Emptiness and Drugs! 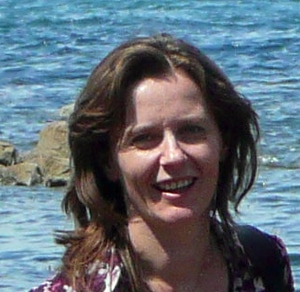 Allergies and Eczema Healed through Prayer and Healthy Eating 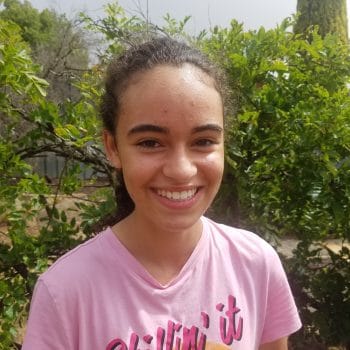 A Bead Stuck in My Ear

4 Mar 2020
Hello, my name is Jamie, One day, when I was five years old, I was playing with some beads without… 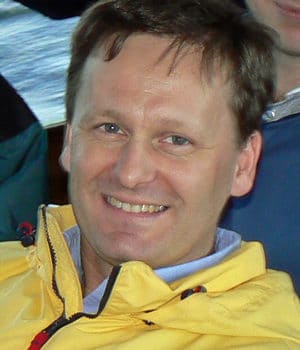 From Roman Catholicism – the Pope, Celibacy and Communion – to Christianity!

22 Dec 2019
Dear reader, this testimony is about how God saved me from Pope worship, celibacy and the Roman Catholic church, and… 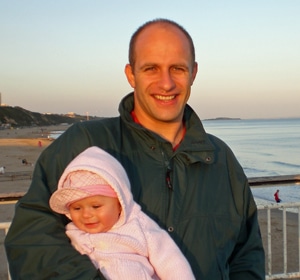 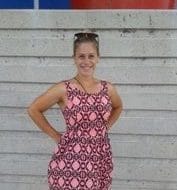 My Fight With an Eating Disorder

30 Dec 2019
Throughout my teenage years and into the beginning of university, I struggled with anorexia, bulimia, and then binge eating disorder.…

Need Prayer?
We’ll Pray For You!

Need prayer? We would love to pray for you. You can send us a message for prayer.

Send Us A Message

Stay In The Loop

So true…As I was praying this week, this is what I heard the Lord say to me: "Don't swim in the sorrow- jump in the river!"

There is a swirling going on, both in the natural as well as the spiritual. It is causing confusion and despair and fear. I saw the troubles of this world like a vortex, and it was sucking people in to its current with such power, that it was hard to be present anywhere else.

But then I heard the Lord say "No! There is another way!" Immediately I saw the scene change- a peaceful, quiet, clear river! Pure water that you could not only see but hear as it moved along. The sun was shining, the banks rolling with lush green grass. It was a place of peace.

It took an intentional act to pull myself out of the vortex of powerful currents in those dark, deep, fearful waters, and be still in this river, but the change within myself was remarkable. I felt complete and total peace, and with that came a laser focus clarity. In this place, next to Jesus, everything made sense. I could make sense of the world. I could make wise decisions. I could see beyond what my physical eyes could see.

I hear the Lord say "Intentional worship is a key!" As you do this, I see it opening up a portal to Heaven over yourself. Put worship music on 24/7 in your home. I see it like a key that unlocks portals of POWER, PRESENCE AND PEACE.

I saw as you do this, the sky above you literally opening up and Heaven being revealed. I then saw accross the earth THOUSANDS UPON THOUSANDS of portals opening up - not just over people BUT OVER NATIONS. As this happened, it no longer became just small holes in the sky with light shining through, but it was as if the membrane that separates the physical from the spiritual BURST and there was total and complete access to the resources and the favour of Heaven for all. Simply by worshipping the King, the atmosphere within us, then around us was completely transformed.

Psalm 46:4
There is a river whose streams make glad the city of God, the holy place where the Most High dwells.

Is 66:12
For this is what the Lord says: "I will extend peace to her like a river, and the wealth of nations like a flooding stream".

Join us as we interview the amazing Carston and Mandy Woodhouse from Glory City Brisbane www.mandywoodhouseoutrageoushope.com ... See MoreSee Less